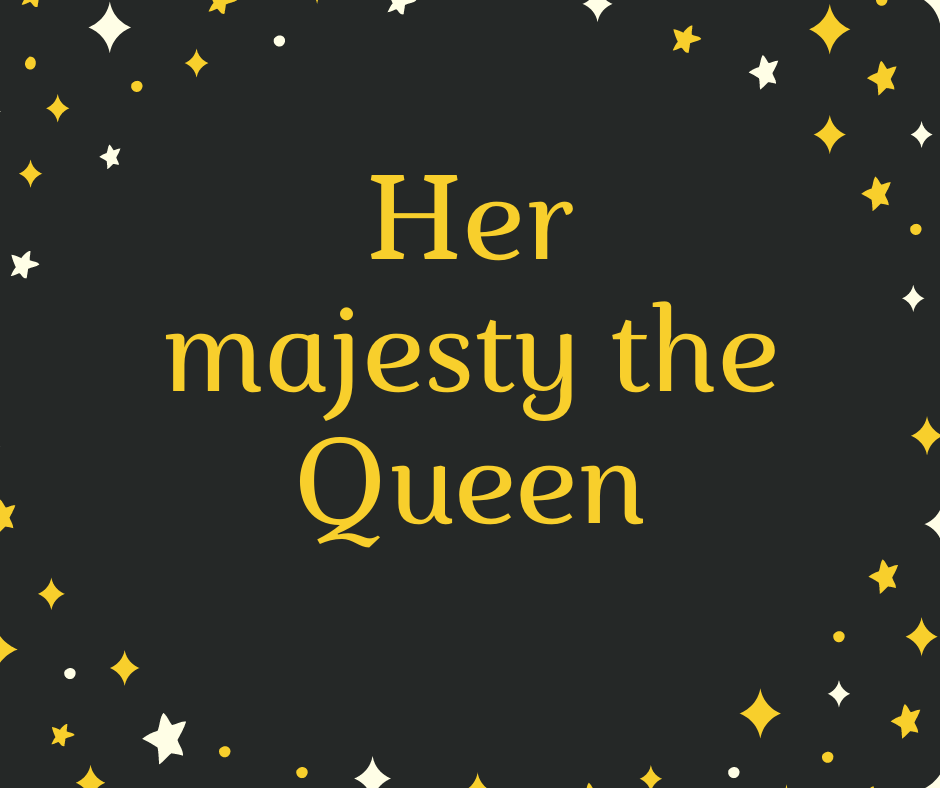 As most of you are aware Queen Elizabeth is the only monarch who reigns for more than 60 years. Her figure is well-known for her great attitude and she has not expressed her own political opinions in a public forum. In the book of Michelle Obama I understood her point of view about the Queen. She explained that she was very discreet and with nice sense of humour.

Her Majesty continues to carry out a full programme of engagements, from visits to charities and schools, to hosting different events, to leading the nation in Remembrance and celebratory events – all supported by other members of the Royal Family.

The Queen sees public and voluntary service as one of the most important elements of her work. The Queen has links – as Royal Patron or President – with over 600 charities, military associations, professional bodies and public service organisations. These vary from well-established international charities to smaller bodies working in an area or on a local basis only.

When she was born in Mayfair in 1926, Princess Elizabeth and her family did not expect that she would one day become Monarch. Her Royal Highness was expected to live a relatively normal life with her loving family. But everything changed in December 1936 when her uncle – King Edward VIII – abdicated, leaving her father as King, and her as next in line to the throne.

Princess Elizabeth was educated at home like many girls from wealthy families at that time.

After her father succeeded to the throne in 1936 and Princess Elizabeth became heir presumptive (first in line to the throne), she started to study constitutional history and law as preparation for her future role.

Princess Elizabeth and Prince Philip first met when they attended the wedding of Prince Philip’s cousin in 1934. Their engagement was announced on 9 July 1947 and the couple married in later the same year. The event was fairly simple, as Britain was still recovering from the war, and Princess Elizabeth had to collect clothing coupons for her dress, like any other young bride. By the way there is an exhibition of the queen’s wardrobe in one of the residences.

On Wednesday 6 February 1952, she received the news of her father’s death and her own Accession to the throne while staying in a remote part of Kenya. In an instant, she had ceased to be Princess Elizabeth and became Queen Elizabeth II.

Following the news the young Princess flew back to Britain as Queen. She was greeted by Prime Minister Winston Churchill and other officials at the airport before returning to Clarence House, where the Royal Standard was flown for the first time in her reign.

The Queen inherited a sizable collection of crowns, tiaras and diadems when she ascended the throne. Some she owns outright as personal possessions, while others she owns in the interest of the Crown. The Imperial State Crown is the crown worn by Queen Elizabeth at the State Opening of Parliament, generally once a year. The current version was made in 1937, and was adjusted to fit the Queen in 1953.

Olympia Academy truly admires the Queen and her reign. She is a great monarch and her life inspires the next generations. The thing I like most in her is her natural attitude towards her closest ones but also the fact that she is held in high esteem for all her activities throughout her whole life. 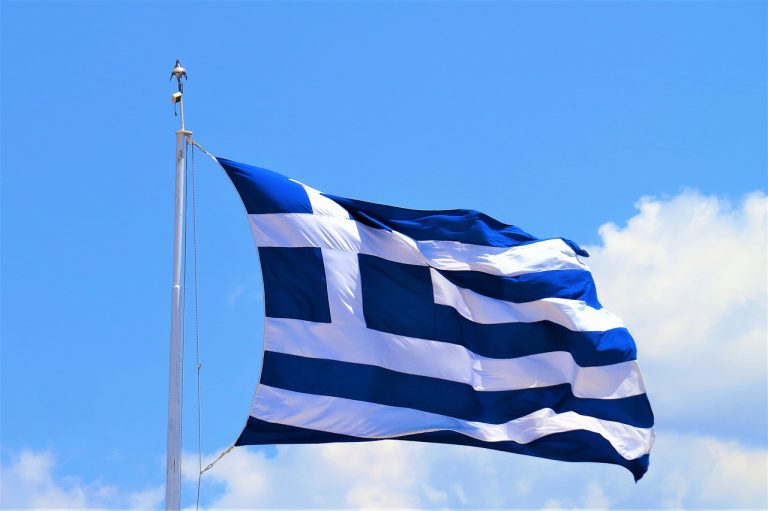 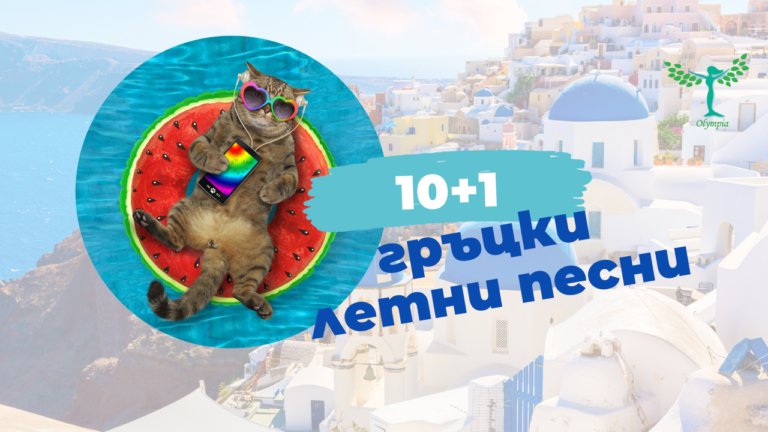 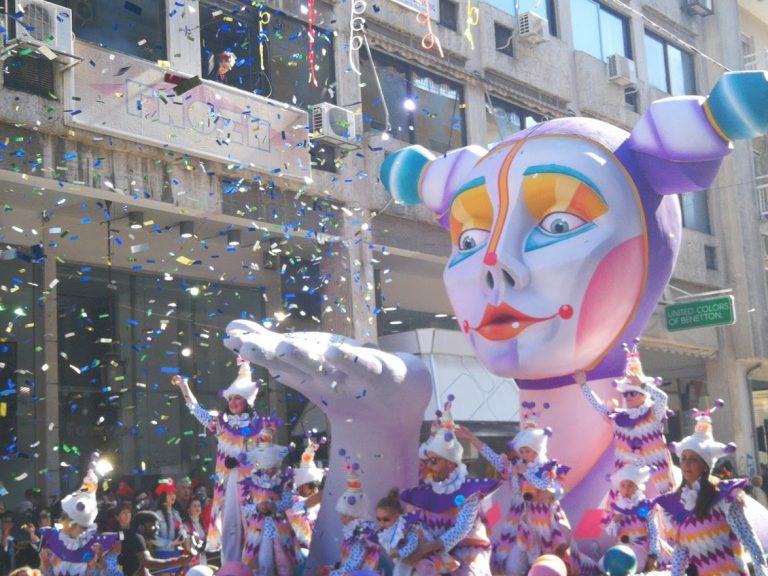